Data science is that technology which is going to rule the world of digitization in the near future. Being a Data Scientist you must agree that it is not easy to put your step in the field of this science. You must be having a degree or diploma pertaining to this field along with intense training which will enable you to enhance all the skills that are required for being successful in this field. It is also pertinent that you prepare your resume properly and also prepare well with the data scientist interview questions. We have made the job easier for you. We have taken the pain of assembling questions after proper discussion with expert data scientists and counselors over here so that you do not have to take the pain of searching them all over the net. The questions that we have assembled here will help you to prepare for such an interview. The questions revolve around the basic concept of data science, probability, and statistics. You will find that there are some open-ended questions; these are those which may be asked by an interviewer to judge your ability to think on your own and take the correct decision. There are certain questions upon data analytics which can be those which the interviewer may ask to ascertain whether you have the capability to apply data science in solving problems that you practically face. If you prepare well with these questions which we have gathered here it is for certain that you will be able to impress the interviewer most regarding the knowledge that you have on data science and also about your ability to tackle real-life problems by proper utilization of data science.

1) In unstructured data how would you construct taxonomy for identification of key customer trends?

This may be the first amongst the data scientist interview questions that you are asked. The proper manner to answer this question is to say that it is better to talk with the owner of the business and realize the objective for which they want the data to be categorized. After understanding their need it is best to have an iterative session where you need to pull new data for improving the model after validating for the required accuracy by having feedback from the owner of the business. This nature of operation will ensure that the model that you have created will be producing results upon which action can be initiated and improvement can be done with the passage of time.

2) For text analytics which one would you choose Python or R?

The answer should be that you would prefer to use Python as it has the Pandas Library which helps in having data structures which are easy to use and at the same time makes available tools which are of high performing nature for data analysis.

3) Name the technique that is used for predicting categorical responses?

You must have noticed that the questions are basic questions which must be known to one who intends to have the job of a data scientist. The questions are easy but it should be answered in the proper format so that your interviewer understands your depth of knowledge. Having practiced with these set of question will enable you to have such capability. 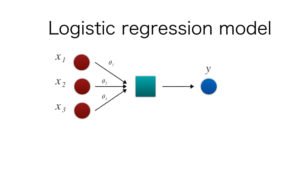 It is a methodology which is used for prediction of the binary outcome of a linear combination where the variables are a predictor in nature. As an example, if there need to be a prediction of a political leader winning or not. In such a case the binary prediction is 0 or 1. The predictor variables which need to be taken into consideration are the money spend, the time he spent on campaigning and the like.

It is a subclass of filtering systems which filters information which is used for prediction or rate which a user can give to a product. The usages of such a system are found in movies, various news, and social tags and so on.

6) Explain the information about data cleaning?

The data that are collected from different sources have to be cleaned so that the data scientist can work upon them. As more sources are involved then there is more accumulation of data and it takes more time to clean them so that it can be worked upon. If we calculate the time taken for cleaning the data then it can be seen that it takes about 80% of the time and so is a vital part of an analysis of data.

7) Explain the difference between the univariate, bivariate and multivariate type of analysis?

These are the differentiation of data analysis made upon the number of variables that are taken into consideration while analyzing a data. For example, if we consider a pie chart that is upon sales of a particular territory then it takes into consideration only one variable and can be stated as a univariate type of analysis.

In scatterplot analysis is done upon two variables. Like if we consider analyzing sales and spending at the same time then there is involvement of two variables and can be termed as bivariate.

If there is involvement of more than two variables so that proper analysis can be made then it is termed as a multivariate type of data analysis.

8) Explain what do you mean by Normal Distribution? 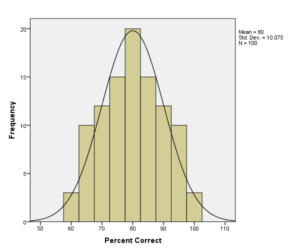 Distribution of data is done in different manners which may be a bias to the right or to the left or sometimes it can be jumbled up. But there are chances that data can be distributed along a central value without any bias towards the right or the left. A normal distribution is then achieved in the form of a bell-shaped curve. The variables which are random in nature are distributed taking the shape of a symmetrical bell-shaped curve.

9) What do you understand by Linear Regression? 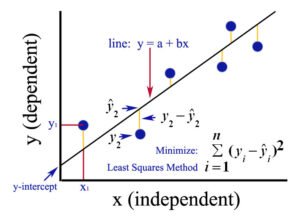 This may be the next that you are asked by the set of data scientist interview questions. The questions may be looking basic but if they are not answered properly then it will reflect that you do not have proper knowledge about data science. So, it is better to be prepared with these questions than to be found fumbling while answering. We have meticulously selected the question and we are certain that these will be the ones that you will face while seating on the hot seat.

11) What do you understand by power analysis? 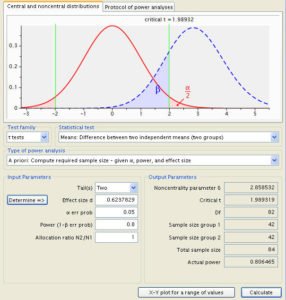 By power analysis, we mean that it is a design technique which is in the experimental stage which is used for determination of the effect of a specified sample size.

The filtering process that is used by almost all the recommender systems for finding patterns or information by a collaboration of viewpoints, different sources of data and various agents.

As we are preparing for the interview of a data scientist there are certain other preparations also to be made along with getting prepared for the data scientist interview questions. The post will be the one which will be an administrative one with high responsibility. These nature of yours pertaining to taking responsibility will also be judged while in the interview. Have the responsibility to be in the venue of the interview in time. It must not be so that you reach the spot after you name have been called for. It is better to be early than to be late. Have the best attire that you can have and be dressed like a professional. You must look like a scientist and not like an ordinary clerk when you reach for the interview. Take out time so that you can prepare well with the questions that have been collected over here. Do, not seat with them the day before the interview. Start preparing for the interview from the time you make up your mind to seat for the interview. Understand the questions properly before answering. The interviewer may play with words to confuse you so be aware with that. If there is confusion clear that before you attempt the question. It is better to clear the confusion then answer than to give a wrong answer. A wrong answer may spoil your entire effort while getting it clarified will show the interviewer how cautious you are when you need to do something.

13) State the differences between Cluster and Systematic sampling?

Cluster sampling is necessary when there is difficulty in studying the targeted population which is spread over a wide area and there cannot be a simple random sampling. In this nature of sampling, the samples are all probability samples where every unit is a combination of elements. On the other hand, Systematic sampling is a statistical method where the elements are selected from a frame of a sample which is in an ordered form. The list over here is so progressed that as you reach the end it again starts from the top.

14) Is there any difference between expected and mean value?

There is no difference between the two except that they are used in different context. When there is discussion regarding probability distribution then it is called mean and when there is involvement of random variable context then it is expected value.

In respect to a sampling of data mean value means the only value that comes out after sampling the data. Expected value is the average of all the mean values that have been found after sampling various data.

In respect to distribution, both the values are the same the only condition that has to be followed is that distribution is made upon the same population.

15) Explain what you can know from the P-value in statistical data? 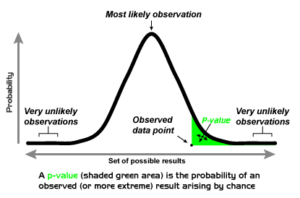 This may be the next question that you are asked from the set of data scientist interview questions. The answer to this question is that: After having a hypothetical test in statistics the significance of the result is determined by the P-value. The reader can draw a conclusion from the P-value and it is always between 0 and 1.

16) Explain the difference between supervised and unsupervised learning? 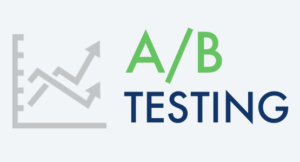 A/B testing is a nature of statistical hypothesis testing pertaining to randomized experiment where there are two variables A and B. Identification of any nature of change upon a web page in order to increase the result of anything is the goal of this nature of testing. Identification of the click rate of an ad is an example of such a test.

19) Explain how would you access whether the logistic model is good?

There are various natures of methodology that can be used for doing so.

20) Explain the steps involved in a project where analytics is involved?

If you see the set of data scientist interview questions you will see that the interviewer has changed its path from the basic to the ones that are more practical. These questions are asked so that they can ascertain whether you can apply your knowledge in real life. The answer to this question is that: The steps that need to be followed are:

These may be the probable set of data scientist interview questions that you may be asked.